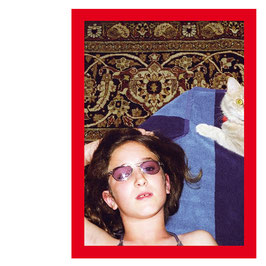 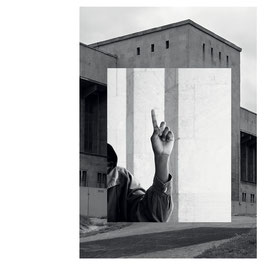 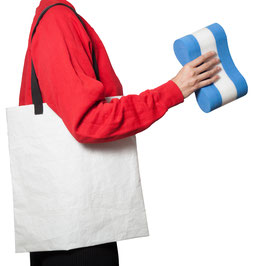 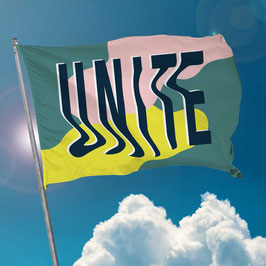 check out other works of Julia praschma 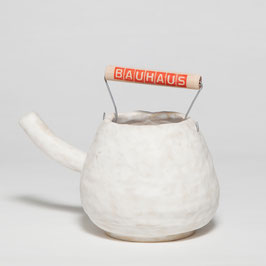 A limited edition designed by KOESTOPH and produced exclusively for A.L.M. Editions


The "BAUHAUSKANNE" can be used as an actual pot to pour hot or cold drinks but also inheres sculptural qualities. It is the perfect object for a daily, humorous visual delight for your home.

Our pots are handmade in Berlin combining the traditional methods of coil- and slab-built technique. They come in matte white on the outside and shiny white on the inside after two firings in the kiln.

Since these pots were individually handcrafted, they differ slighty from each other, which makes each object unique.

KOESTOPH (Christoph Köster) lives and works in Berlin as an illustrator and teacher. Besides his main focus on classic illustration, he collaborates with arts and crafts studios.